libzoo is a re-implementation of ZZT designed as a portable, embeddable C library. It is based on the Reconstruction of ZZT, and is thus in large parts a transcription of the ZZT Pascal source code into C.

The idea is for a "backend-frontend" model to be used, where various frontends for various platforms (with different limitations, needs, etc.), or even utility software, can share and benefit from the same backend engine logic without having to re-invent the wheel every time. C was chosen as it's the one language which is likely to compile on everything and be embeddable in most other languages.

It is currently in early development, so I wouldn't rely on the API being stable, but you can check out the progress at https://github.com/asiekierka/libzoo. The "backend" library is licensed under the MIT license - that is, the same terms as the Reconstruction of ZZT, in order to make things easier.

The first front-end I'm working on - to be released soon - targets the GBA! 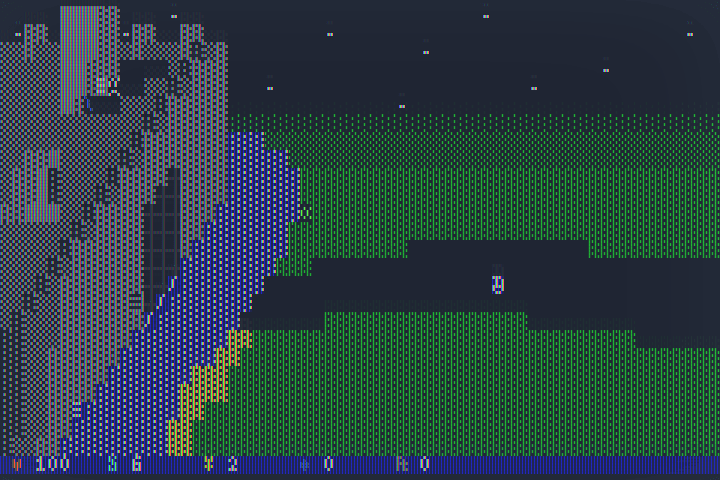