Three musical fatalities this year from artists I all have on vinyl. Now I'm looking at Sticky Fingers with a sense of dread. 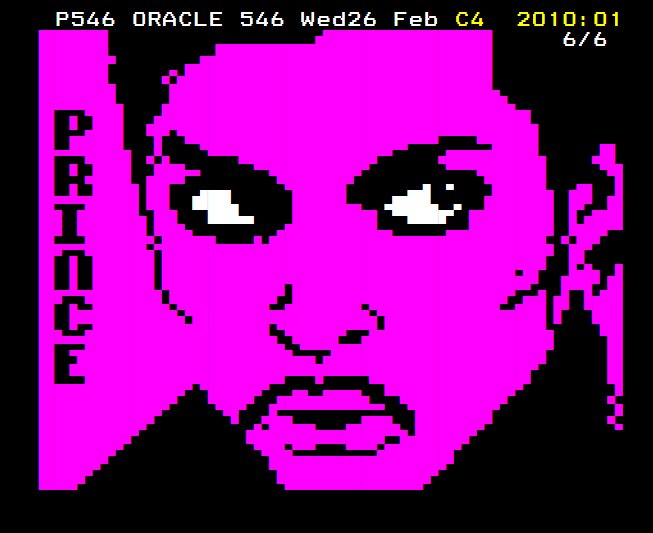 I think it is good to add a mode to type text as empty objects (in place of the usual text elements) in the editor, as ZZT Ultra can handle objects as a replacement for plain text now, as well as the limit of stats being gone in Ultra mode!
Top

Interesting still... in zzt ultra's current state, font-wise ASNI itself goes from 0-255 using a single bit, or is it stored in unlimited integers that grabs a graphical chunk out of a stock of 255 characters slab?

I'm thinking of making a few games with zzt ultra provided that it doesn't run like ass on my linux tablet pc. I'll let you know for sure about that by typing the most angriest face I can find.

About pwads...sounds FREAKEN BRILLIANT-*coughs* It's very useful for not just patching games, but to modernize old games that needs a re-custom status bar. Say a lot of game that have stats value to represent another in-game value like 'intellegents' or 'bombs' or 'weed' and such. Just go in and retool them to say what the stats actually are.
Top

I like what Jur says as well, More Custom Status Items without modding any of the original status bar such as to add things like coins, and possibly lives as well (in ultra mode only) would make better sense to me.

One other thing besides the ''Object-Typing Mode'' mentioned above... I would like a #DIEITEM command for objects, like MZX's ''die as an item'' command in robotic code, it kills itself and then the player goes in it's place!
Top

You can already do that it would seem, with an object in ghost mode that waits for you to be atop it.
*POW* *CLANK* *PING*
Top

I just learned of an account suspension...no idea why at this point. I'm trying to communicate with the hosting agency now.

This happened one day after upgrading the MySQL and WordPress functionality...I am inclined to believe this isn't a coincidence.

UPDATE: Malware, apparently, from the supposed "fix" to the site. You gotta love it when that happens.

I always keep site content shadowed client-side, so I won't have trouble restoring the site even if it's totally trashed when I regain access. But boy, is this going to cost me some time this weekend.
Top

ZZT Ultra back in business

I worked out the site 503 error. And I'm done using WordPress for the foreseeable future.
Top

Since Smash ZZT will be the first "real" game released for this platform, I think it will be safe to start the version number at 1.0. The "zero-point-x" versions were starting to get a bit crowded.

There will continue to be more updates, and I have to think about how best to post the AS3 project source download as well (my project folder is a mess of utilities and detritus right now).

The more advanced features, such as those suggested by Smilymzx, are still on the table. I'm thinking that any revolution in terms of language options (more C#-like or Robot-like) would need to be a 2.x version. I've created a whole schema for how the compilation process should work...but anyone who has written a compiler knows just how murderously long that work can be.
Top

Hello, Everyone! I decided that it's a good time to "officially" release ZZT Ultra as version 1.0. Mainly, because it coincides with the release of Smash ZZT:

You want to know what the engine is capable of doing? You got it.
Top

The download link has the ZZT Ultra source code. Now you'll be able to see how this beast actually works.

Building the project is another matter. It helps to have a version of Adobe Flash/Animate. I'm starting to wonder, though, if there is a better way to deploy this going forward. AS3 can deploy to multiple platforms, but the newer subscription model for Adobe's products is bound to frighten off a lot of amateur developers with limited means.

Perhaps someone could port the code to Unreal Engine 4? That would be very funny...
Top

Thank you for releasing the source!
Top

Great job on ZZT Ultra and Smash ZZT. I had a lot of fun.
Top
Post Reply
269 posts